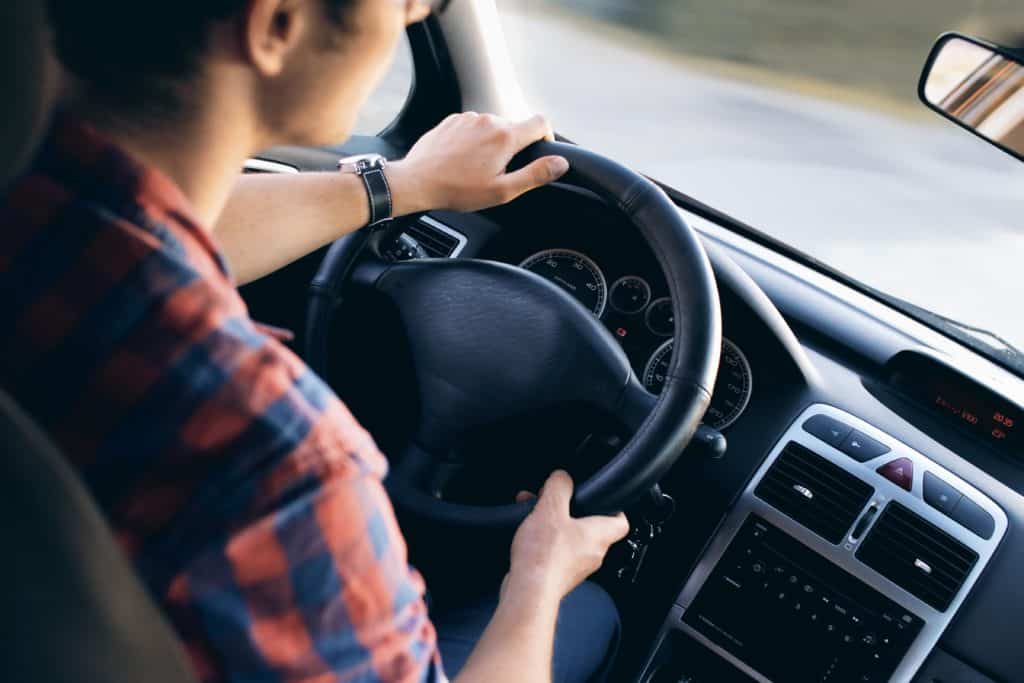 When we learn to drive we follow all the rules and drive in a way that fuel efficient and we think about safety.  However we all get into habits and unless they are pointed out to us, we usually keep doing them.

Fuel efficient driving, defensive driving and reducing the company’s carbon footprint are topics that many people are talking about to reduce environmental impact.

These topics are all covered in the driver CPC trainings and in the FORS Courses.  Both Safe Urban Driving and Lo-CITY FORS Courses that we deliver which are required for different levels of FORS, cover these topics.

DVSA have now also put out 6 tips to improve your vehicle’s fuel efficiency and they are shown below.  These tips can be used if you are driving a car, van or HGV, and not just in a work environment.

Anticipate the actions of other drivers

Driving is all about reading the road ahead and deciding what’s likely to happen. Spotting hazards earlier and allowing yourself enough stopping distance to avoid sharp braking will smooth out the ‘stop-go’ of driving in built up areas. Because you’re not braking as much or as heavily, you won’t need to accelerate as hard. Physics shows us that lots of energy is used to accelerate, so by not pushing down on the accelerator as often, your fuel consumption will reduce.

Did you know, when driving downhill or slowing down, a modern vehicle will usually use less fuel if you remain in the right gear but take your foot off the accelerator, rather than if you ‘coast’ in neutral. This is because modern lorries are intelligent enough to recognise when the momentum of the vehicle is driving the engine, rather than the engine driving the lorry forward.

The fuel cut-off switch usually kicks in when you take your foot off the accelerator, stopping the flow of fuel to the injectors.  A vehicle coasting in neutral would still be burning fuel to keep the engine ticking over.

It’s worth bearing in mind however, this isn’t the case when slowing down at low revs, such as when driving through stop-start traffic. If you’re not using high revs, the fuel cut-off switch doesn’t operate and most engines will instead inject enough fuel to prevent a stall, even if the accelerator isn’t being pressed.  At low revs it is more efficient to go in to neutral or dip the clutch.

Air resistance or drag increases as a vehicle’s speed increases, so whenever a lorry speeds up, air resistance increases too.  At motorway speeds most of the fuel burned by a lorry is used to overcome drag and the relationship between drag and speed mean that relatively small increases in speed add a great deal to fuel consumption.

Fitting wind deflectors to your lorry can reduce drag and keeping the rev counter in the green band will use less fuel than rapid acceleration.

Generally, the higher your cruising speed, the more fuel you are likely to use.

As any cyclist knows, it’s harder to pedal a bike with under-inflated tyres. An under inflated tyre increases rolling resistance.

When a lorry has under-inflated tyres the engine has to work harder to overcome this resistance, using more fuel than it would if the tyres were inflated to the correct pressure.

Remember, checking your tyres are correctly maintained should be part of your daily walk around check. Under-inflated tyres or tyres in poor condition pose a risk to anyone travelling on the road.

Our advice is to use air conditioning sparingly and never have it running while your windows are open. While many drivers feel they would not be prepared to stop using their air conditioning completely, you can reduce the use of your air conditioning with little or no sacrifice for comfort. This could be done by setting the climate control a degree or two higher.

Studies into the amount of fuel used by cars while their engines are idling and the fuel used when engines are turned off and then back on, suggest it’s better to turn your engine off if you’re not moving.

Of course, it’s important to consider whether it is safe and practical to turn your engine off when stood in traffic or stopping for another reason. As a rule of thumb, if you are going to be stationary for 10-20 seconds, turning off your engine will save fuel.

If you would like to know more about Driver CPC Courses, FORS SUD (Safe Urban Driving) Courses, and FORS Lo-CITY Courses, please email info@totalcompliance.co.uk or call Michelle on 07710 878041.

This website uses cookies to improve your experience while you navigate through the website. Out of these cookies, the cookies that are categorized as necessary are stored on your browser as they are essential for the working of basic functionalities of the website. We also use third-party cookies that help us analyze and understand how you use this website. These cookies will be stored in your browser only with your consent. You also have the option to opt-out of these cookies. But opting out of some of these cookies may have an effect on your browsing experience.
Necessary Always Enabled
Necessary cookies are absolutely essential for the website to function properly. This category only includes cookies that ensures basic functionalities and security features of the website. These cookies do not store any personal information.
Non-necessary
Any cookies that may not be particularly necessary for the website to function and is used specifically to collect user personal data via analytics, ads, other embedded contents are termed as non-necessary cookies. It is mandatory to procure user consent prior to running these cookies on your website.
SAVE & ACCEPT